He designed over 300 golf courses (115 on his own) in North America, South America, Europe, Australia, Asia, and Africa and is considered to be one of the greatest of all course designers.

He performed extensive redesigns of Sunningdale’s ‘Old’ course, The Honourable Company of Edinburgh Golfers (Muirfield) and the Royal Liverpool Golf Club at Hoylake, two of the courses currently on the rota for the Open Championship.

In 1918 he teamed up with George Crump to design Pine Valley Golf Club, which is ranked the #1 Golf Course in the United States, as of April 2017. In 1897 he became a Founder Member of the Royal & Ancient Rules of Golf Committee.

He designed the original layout at Sudbury in 1920. 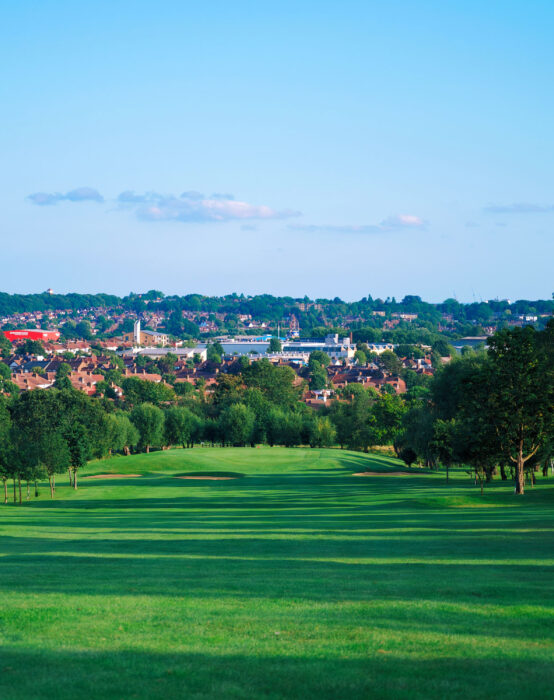 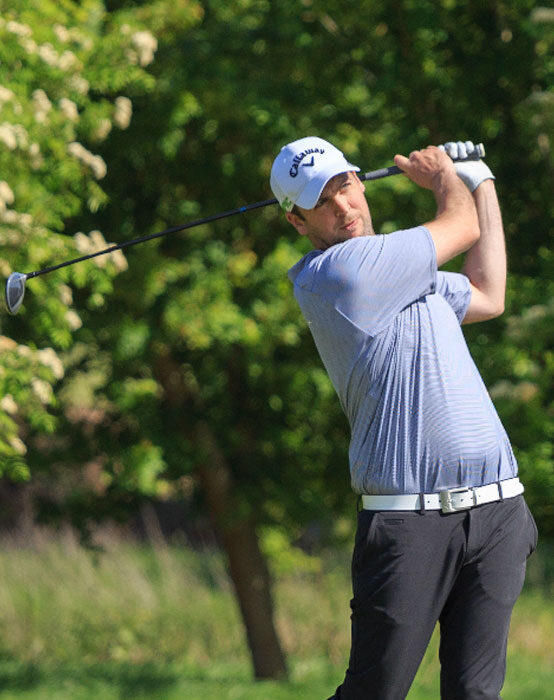 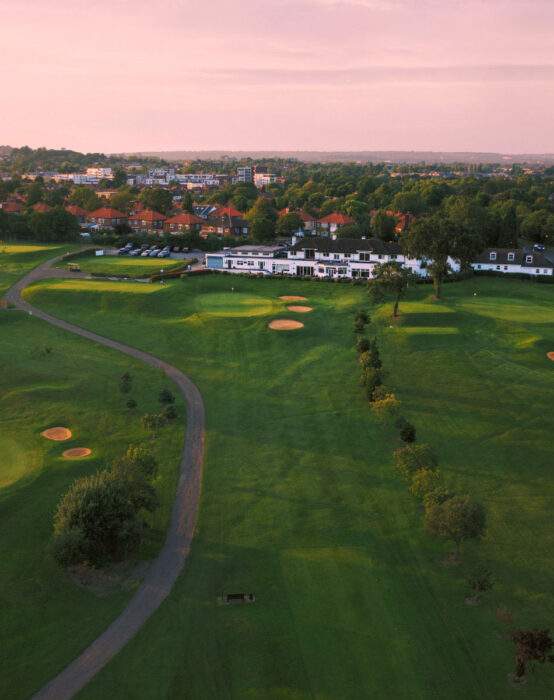